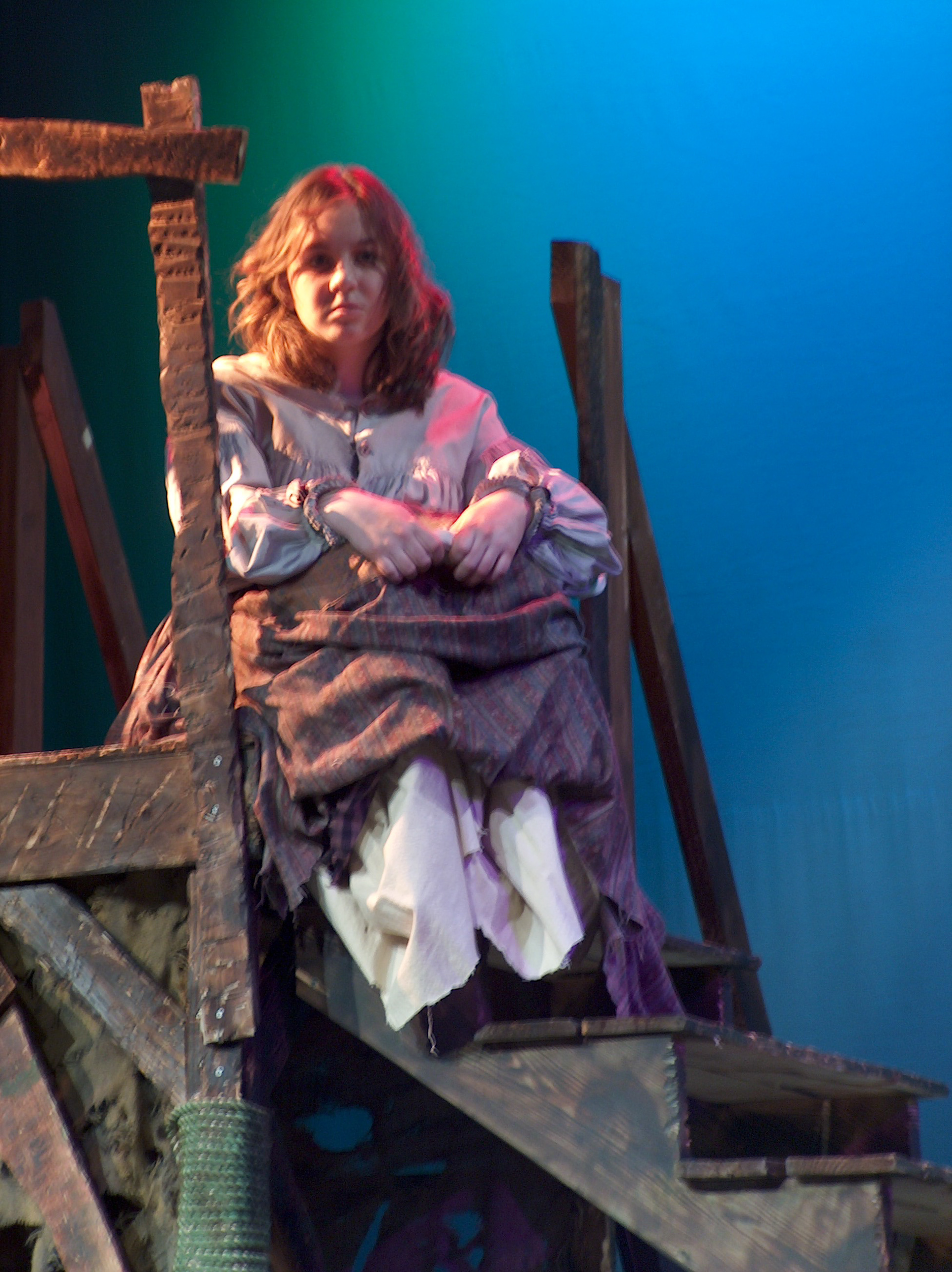 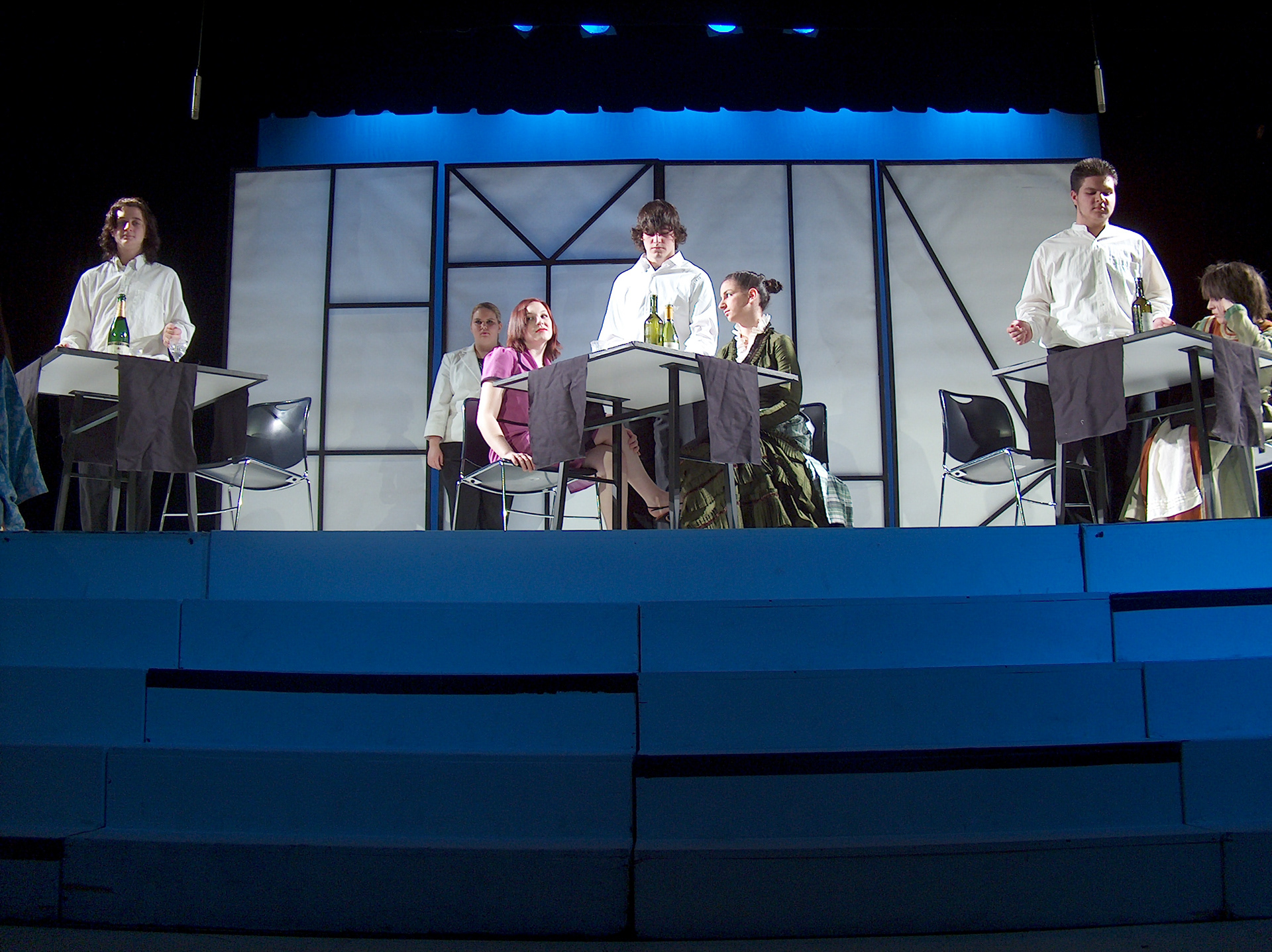 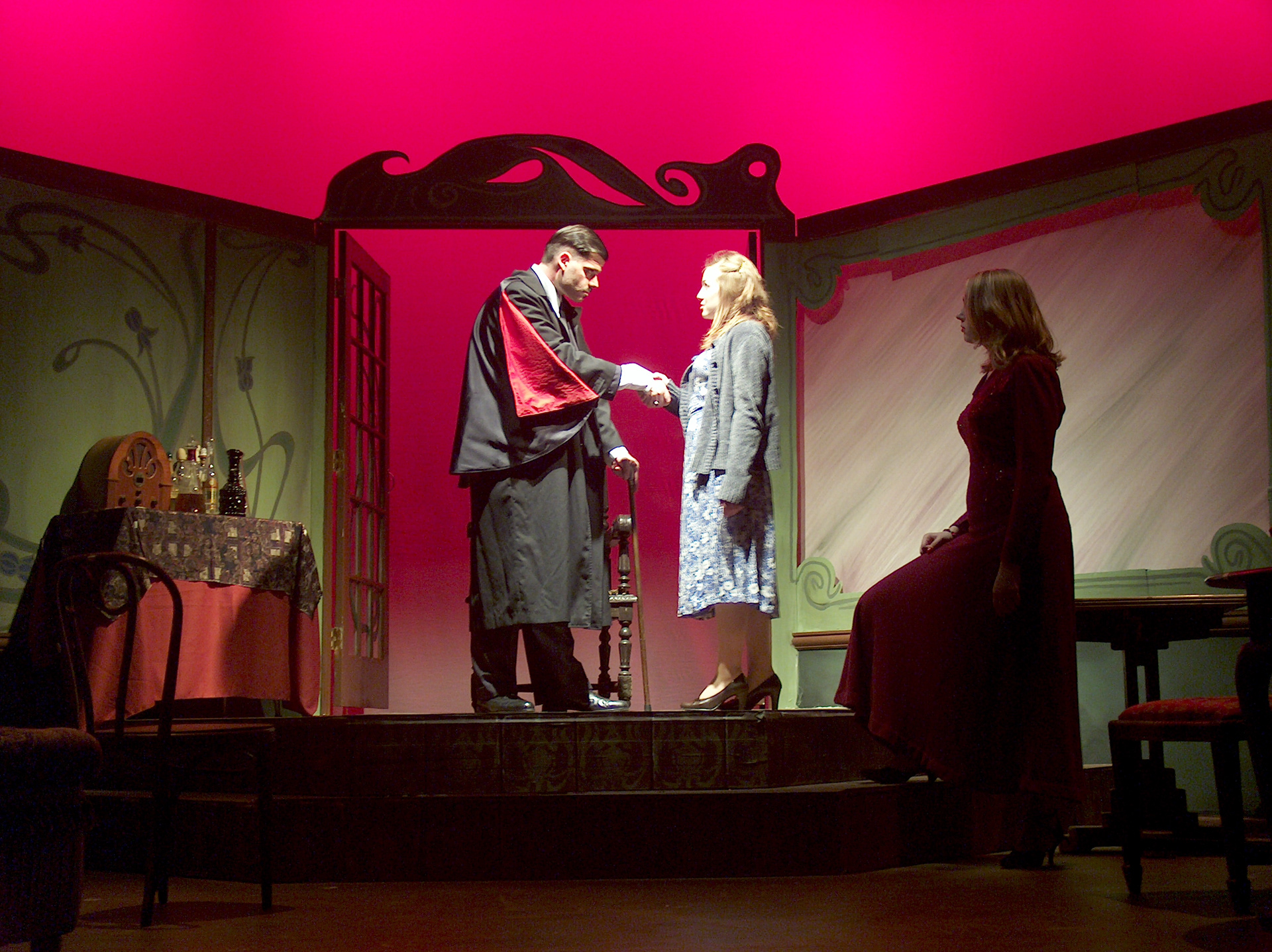 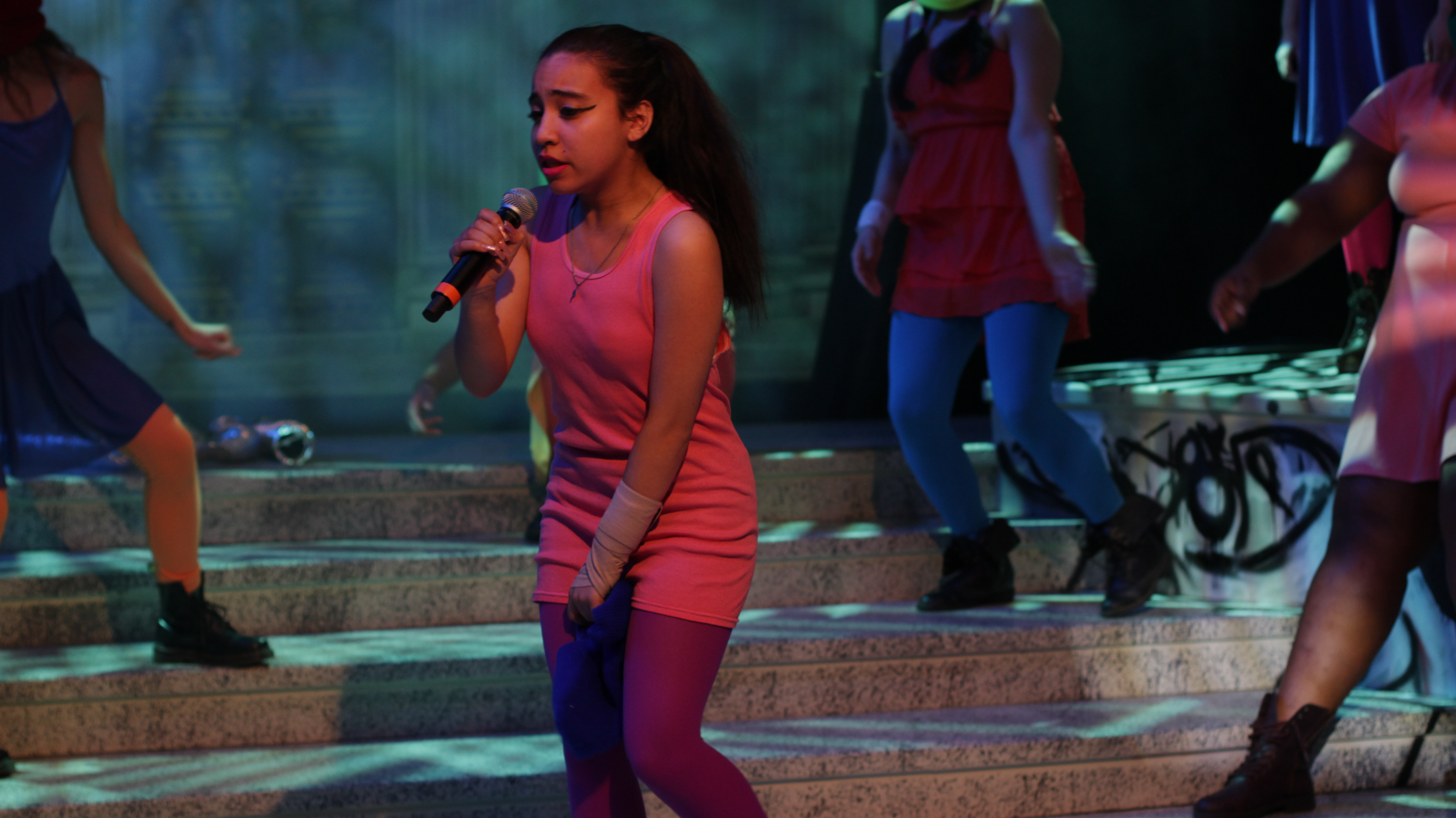 Over a decade ago, my life took a detour--accidental or necessary--to get to where I am now. I expected to spend the bulk of my career in academia, creating experimental art and mentoring interested young artists. Instead, I found myself creating, from scratch, a performing arts program with few resources, guidelines or expectations.
I have stubbornly stayed there, slowly creating a wildly successful program (100% college acceptances for the past seven years, spectacular scholarships, prestigious colleges, and a high percentage of students pursuing arts beyond college).
It has been rewarding--as common usage says. But also frustrating. And infuriating. And enlightening. The past fourteen years have been a long field study in my passion for education, creativity and the arts. I started down this path with a clear idea of what it took to train artists in America and a bunch of what I considered severely unused or underused tools to make a dent in the intersection of education and the arts.
I found a much different world than I expected. Over the time I spent here, the realization that art has become the homogeneous playground of the rich became a repetitive note in my brain, then a constant drumming, then an unavoidable tune.
Which brings me to my desire to explore, research, discuss, and peel open ways to reverse the tide and allow a new generation of artists to engage in their own kind of creativity, with their own voices in a way that is heard, not condescended to, and not carefully catered to, then put in a box and left there to showcase good intentions.
Several matters have bubbled up to the top, demanding my attention and asking me that, at some point, I give them the respect that they deserve. They are as follows:
Female and gender minority artists --specifically young artists in this subset. Art, from my experience as both a creator and a consumer, is still dominated by the hierarchies of patriarchal points of view. There is an element of "no-duh" to all of this, as if, of course, everyone knows it. But awareness that something is there does not mean that we understand why, how, causes and effects. Why do we still have an imbalance between genders in the art world? Why are we still gendering art? Why is it so hard for artists outside of patriarchal structures to find themselves in positions of power?
Art as the playground of the rich (there is that note again). The statistics seem to bear that a large percentage of working artists grew in a resource-rich environment. The end result of such an imbalance is greater than perceived, because artists do create metaphors, mythologies, narratives that shape the human experience. They take the random advances of humanity and give them a storyline, and when that story lacks the voice and subjective experience of a section of the population historically deprived of resources, humanity never gets to hear those narratives. I acknowledge plenty of artists have dedicated their lives to including the voices of the disenfranchised in their narratives and metaphors. I commend that. But should we not make sure that the disenfranchised themselves have access to creating narratives?
Applied Arts, specially the intersection of devised and collaborative theatre, technology, creativity and innovation--and all of those together as the future of art, and the future of arts education. It seems that a lot of our educational system has bent towards teaching trade lines, which follow pathways of thinking already in existence, instead of training students to dare to find new ways of thinking. The excising of the arts from public education has contributed to this. Art, when taught properly, does not lend itself to follow a checklist. Students must confront the empty page, the empty stage, the blank canvas--quite often without guardrails. That training for creativity, when repeated often and indifferent settings may allow students to dare to fail, to try new pathways and the creativity that those exercises present may endure beyond the art studio or the rehearsal room. I want to explore the connection between the creative mind and failure and how those two things are being cut out of our classrooms, and how to invite those concepts back. 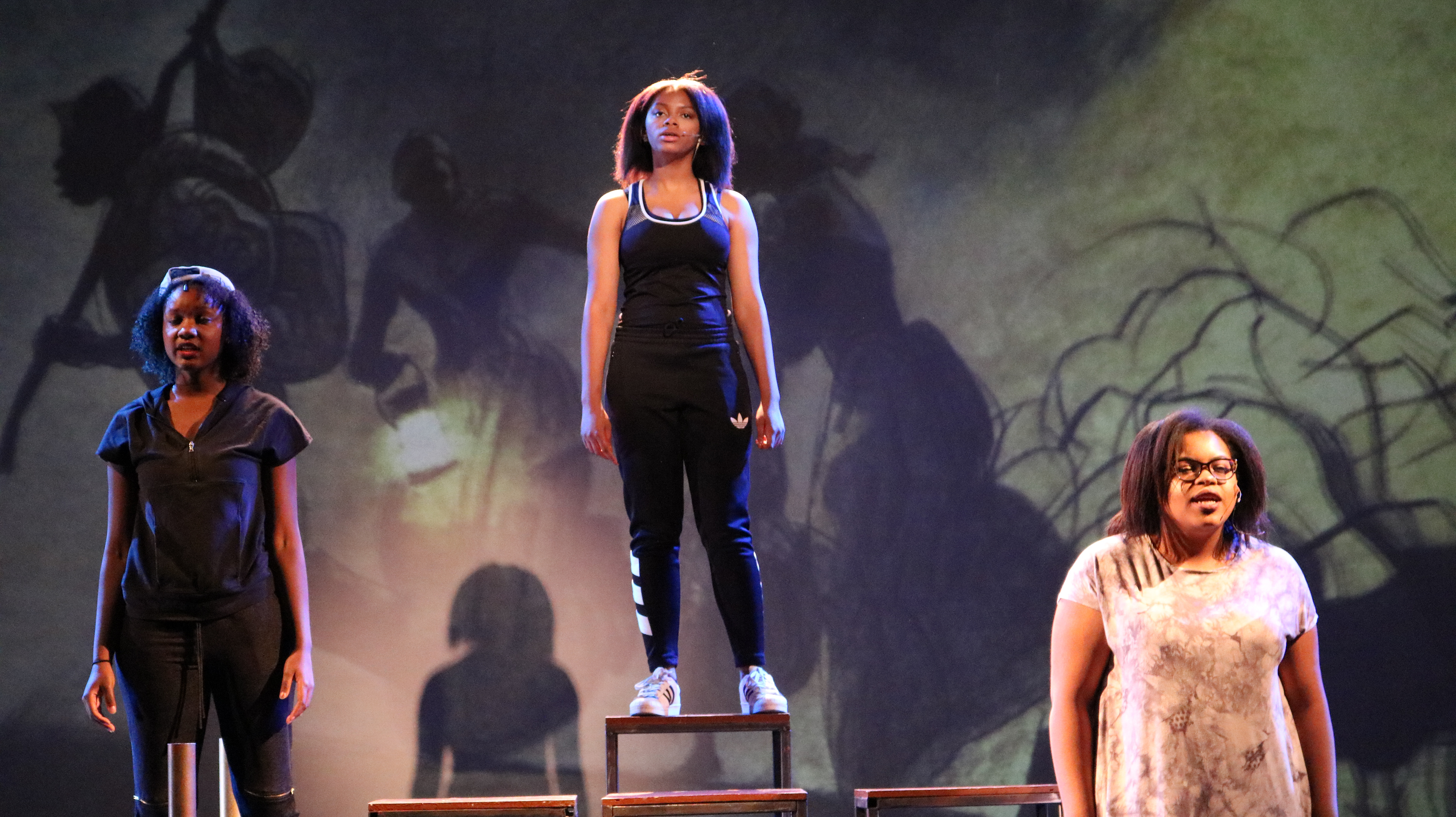 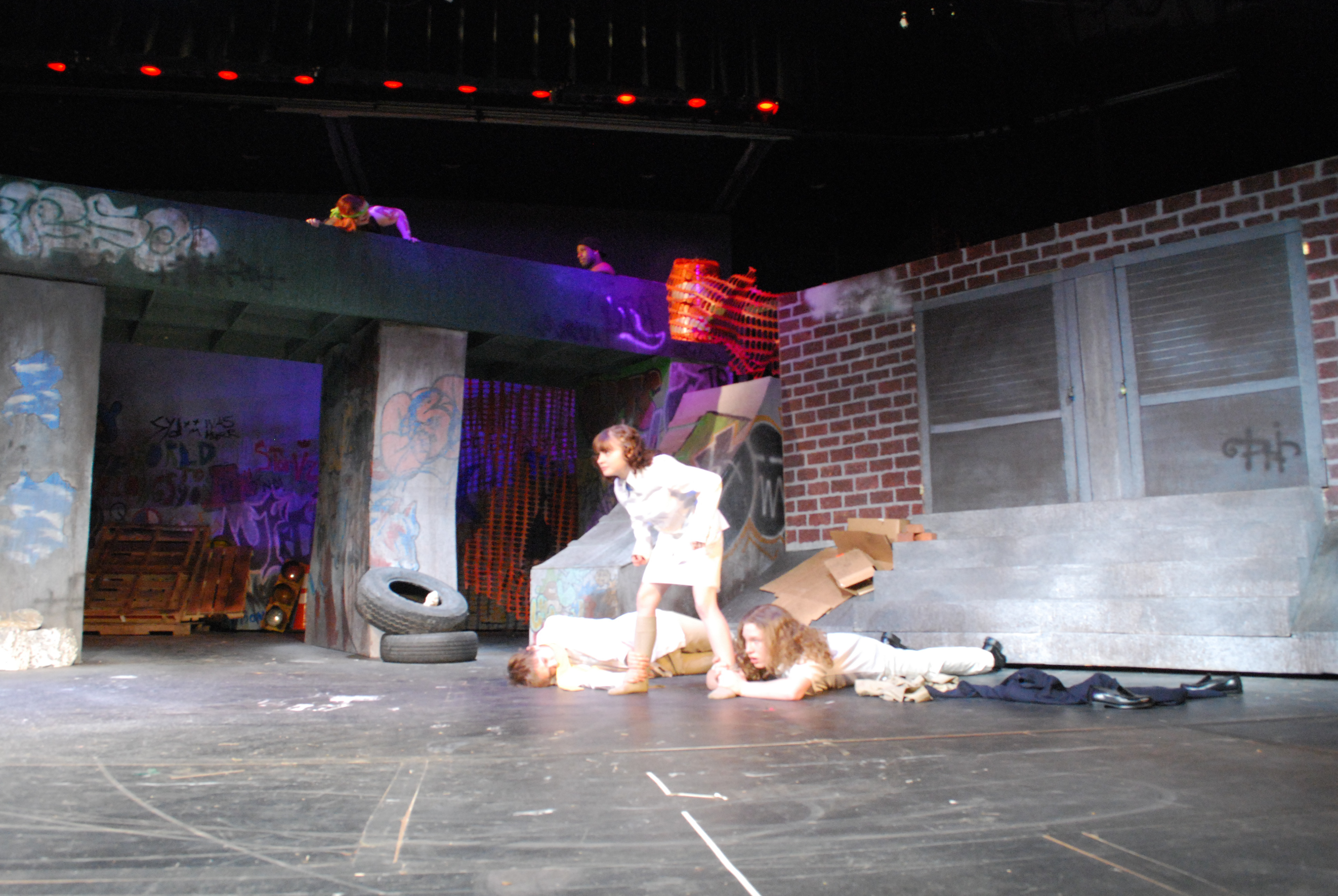 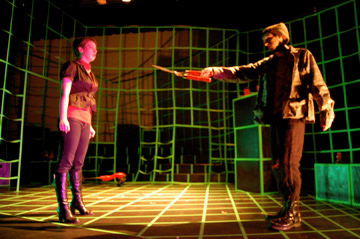 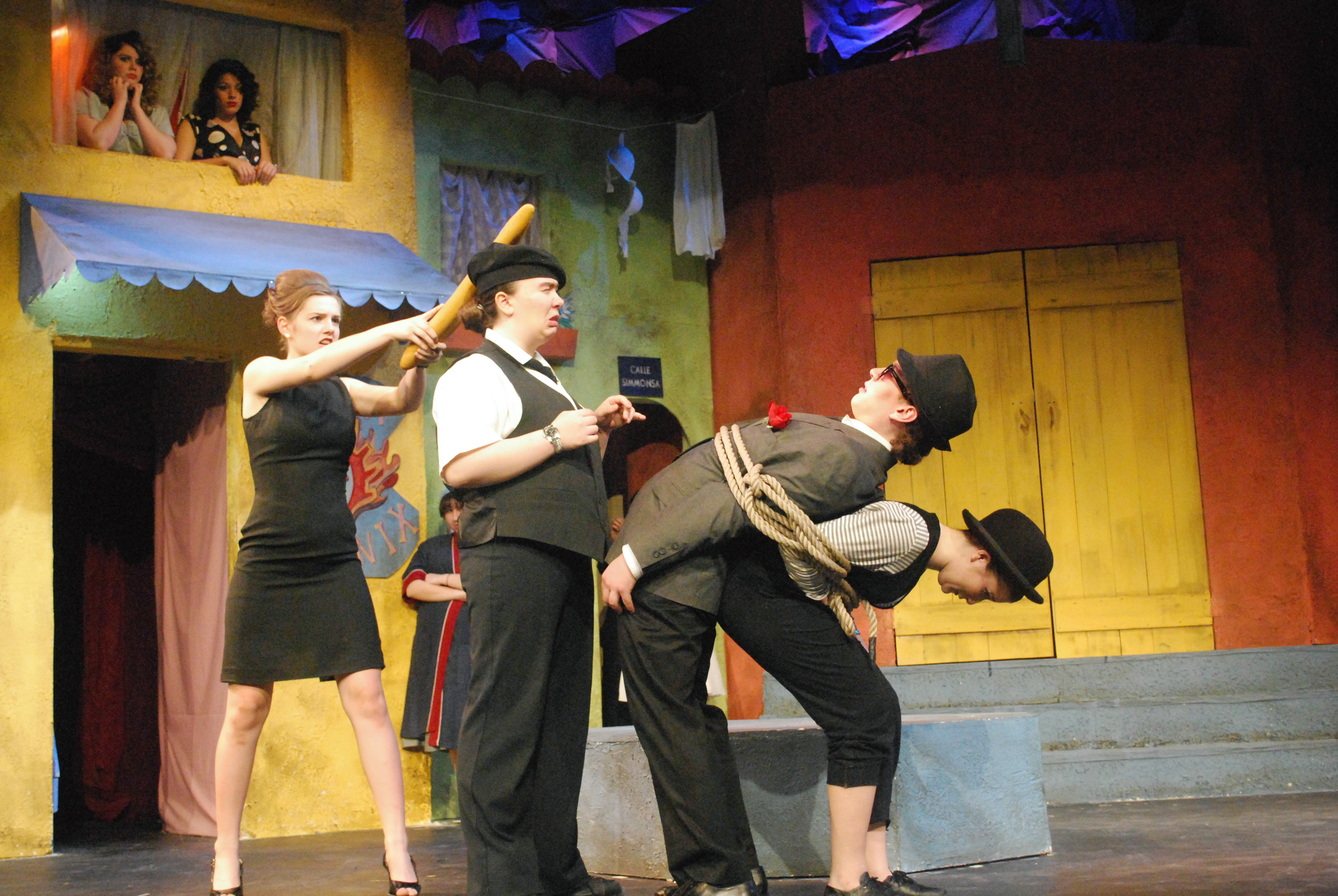